A child who learns differently experiences a host of challenges at school. Frustration, anger and tension are common in the classroom that does not meet the needs of the diverse learner who is unable to access the curriculum. Tutors must believe in engagement and understanding – two essentials for real learning to take place.

What does it mean to be a child with learning differences or difficulties: 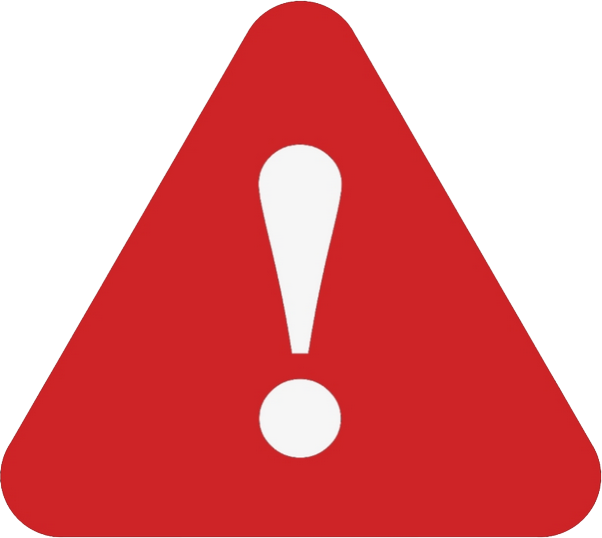 The symptoms are wide ranging and include challenges in reading, writing, comprehending, reasoning, speaking and math. An inability to focus, hyperactivity and perceptual challenges may be associated with a learning difficulty but is not necessarily a disability itself. A learning difficulty is primarily the difference between what a child is achieving in some areas and his or her overall intelligence.

What the child with learning difficulties experiences in a tradition classroom setting (20+ students to 1 teacher) :